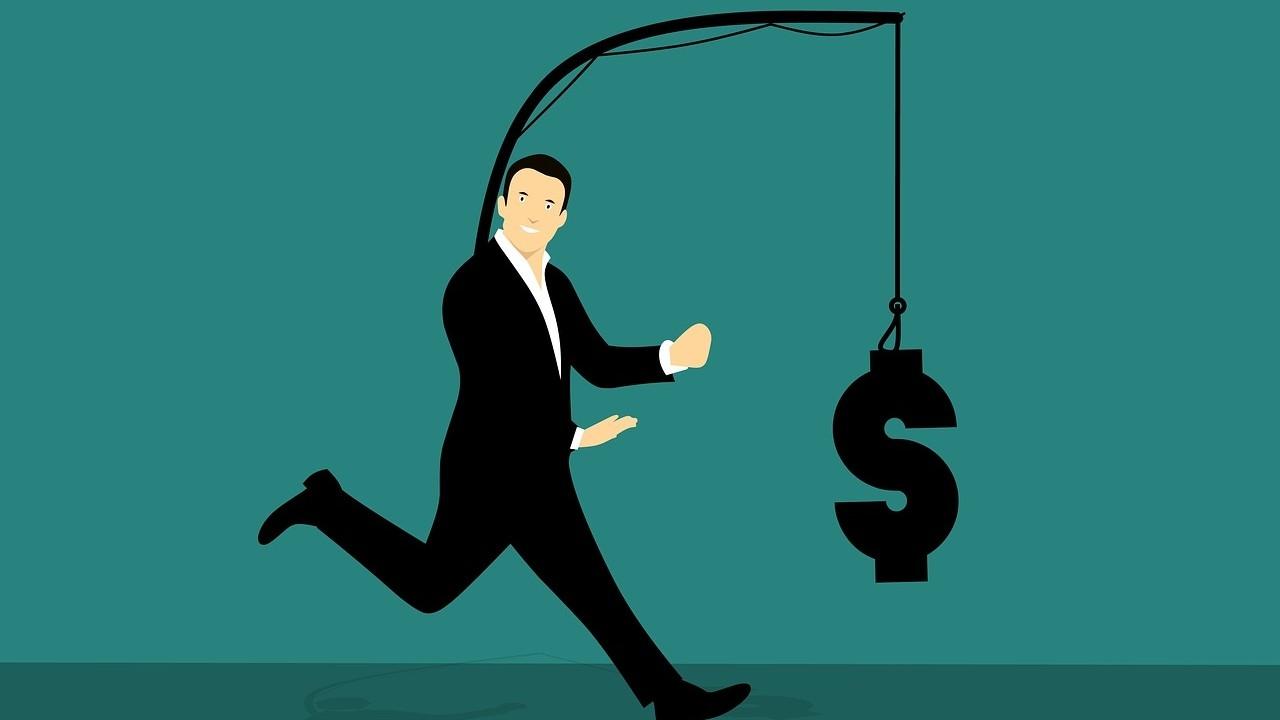 Here's a story how one woman used the common "dirty trick" to increase her salary by $20K.

Disclaimer: This story is for entertainment purposes only. Situations may have been altered or are a mix of real life occurrences. Results may vary. EmpathInTheOffice.com does not assume responsibility or liability for any outcome obtained from acting on the elements in this article.

When I had worked in the line of business as a salaried employee, my mentors advised me never to accept the first salary offered, because the company can always offer more. I learned that most companies hold back on what they would pay you, and I learned several hard negotiating skills, but I never used them because I saw it as overly manipulative, and at the time I didn't have the self confidence I have now.

However when I started working in HR, I found that the salary which was allocated to the position was mainly what was offered to the last person in the position. Many times this is true, as often these decisions are made yearly in the parent company level, which would take an army to change.

Before having worked in HR, I learned this trick so I saw it miles away when it was being executed. However, it still worked.

Step 1. Do not reveal your current salary or salary expectations to the hiring manager or HR until you've interviewed with everyone.

One day I was interviewing a lady for a job. When I asked about her perspective salary requirements, she said "Let's talk about it later." Alarm bells. When I started to push, she pushed to end the conversation. Red flag #1.

Step 2: Interview with the full team as quickly as possible in order to get their buy-in.

She proceeded to interview with the hiring manager and the rest of the team very quickly, because she knew that if she was able to gain the buy-in of the team, she could ask any salary she wanted.

Additionally, she was aware of the scarcity of people to fill her role in the area.

When the managers deemed her The One, and presented her to HR to create an offer, HR recommended a very low salary. This salary was comparable to others in similar positions.

Step 3: After some time, write a letter to the hiring manager and team asking for the status of the interviews because you are engaging "in final rounds with other firms and you need to have an answer soon."

Meanwhile, the woman wrote the hiring manager and the higher ups in the team stating that she was "in final rounds" with other companies so she would like an update on the status of her offer. This encouraged the business team to push HR to provide the offer, and a higher one.  Red flag #2.

This is a psychological trick that plants the seed in the minds of the managers that the woman is sought after by other firms, and is therefore seen as more valuable. Additionally, this places urgency in the minds of the team to get her on board now.

I have studied this trick first hand and her letter to the managers was almost word for word the recommended script.

When she was called for the offer, she coolly stated that she had already received an offer for 50% over our offer price, and that she was currently making that amount anyway (why didn't she tell us what she was making in the beginning? Hmmm).

Step 5: If asked, do not reveal the "company" to which your "offer" came from.

I asked "from what company?" If she answered the company, she was telling the truth. If she gave the answer that she was not comfortable disclosing this to protect their liability, she likely was lying.

She didn't tell us the company, stating that she wanted to protect their confidential information on salary. Red Flag #3. I kept silent and she kept stammering... "Um, well, I can tell you it's one of the big 3 no big 5 global, no international companies..." Verbosity often indicates untruthfulness.

Probing further, I asked for a due date on the offer letter she received. She stumbled and said she didn't know. She was not prepared for probing, and likely was lying about the offer. But this is all part of the plan...

Step 6: State that you really want to work for their company, and that you'd choose their company over the other, but the offer is just too low.

She said she'd rather work for our company and would move if the offer was $100K, because she likes the team and the culture better. That's the textbook business answer to give to HR. Is it truthful? Could be. Is it manipulative? Probably.

She knew the management team would push HR to increase the salary, and that's why she got their buy-in early.

When we came back to her days later with an offer which was $20K over the original offer, but not quite what she specified would be her lowest, she accepted. How do I know her offer was not real? Because she would have made more than $40K more in the "other" firm she claimed to have an offer from. Is this a rational decision? Not really, especially if the steps to get there were more than rational. But if you think of it in terms of a phantom offer getting you 20% more salary than what you were first offered, it could be a good deal. Worst case scenario is they don't budge on the salary and you still get a job offer at the first salary amount (albeit lower) offered.

Although this strategy has worked for many people, it is risky and requires confidence, self-belief, and the willingness to be a bit Machiavellian. This strategy is highlighted also to open the eyes of HR who now has this information so that they can choose whether they wish to hire someone of this character.

On the one hand, companies should be offering their employees what they are worth, and higher salaries. On the other hand, being manipulative and untruthful to get there shows a lot about your integrity and level of consciousness.