The Thing About Relationships Is... (THIS IS A WAKE UP CALL) 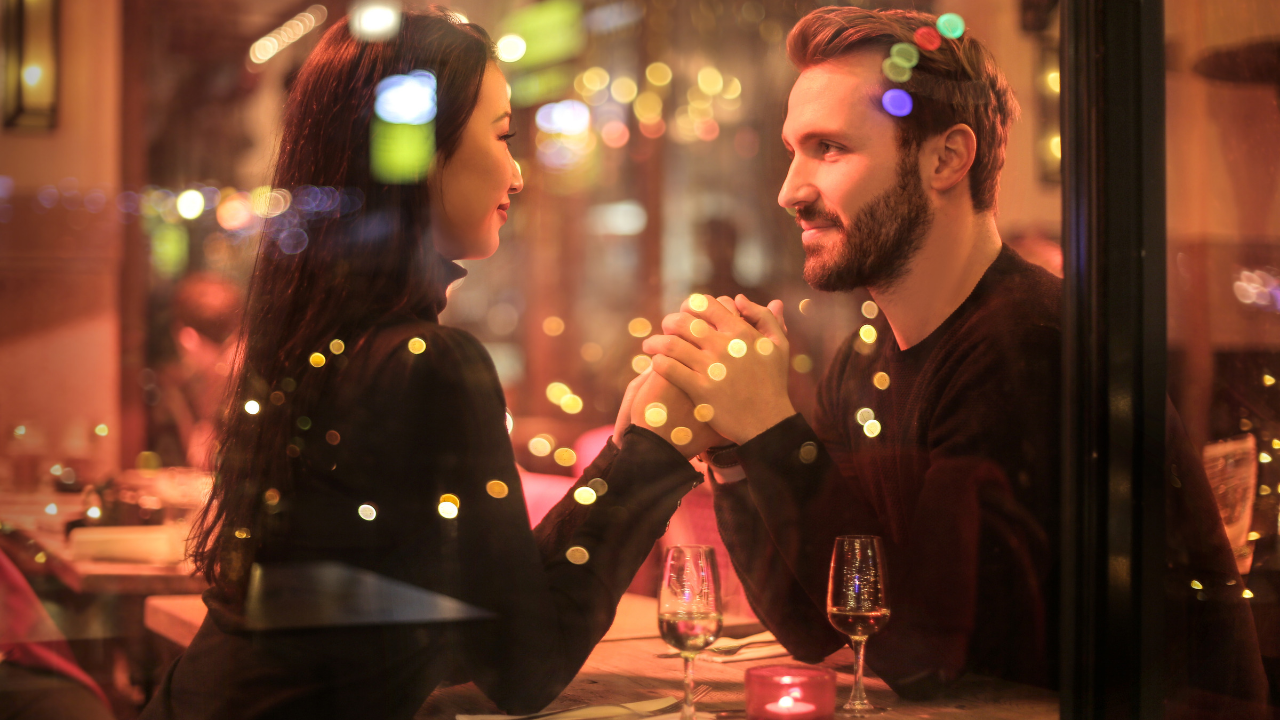 As Empaths in the corporate world, it’s not always all about career. Relationships are a big part of everyone’s lives. The quality of your relationships determines the quality of your life.  Therefore, it’s essential to pick the right people to hang around and to be with. This story is really important for everyone to take some time to consider. It can save your life one day.

There once was a man who graduated from college and began a corporate job. He is a kind soul who diligently moved up the ladder. Soon, he realized he was turning 30, and thought it was time to settle down. He didn’t have many friends so when his parent’s friends set him up with their daughter, he felt that was his only viable option. He had no other girlfriends in life. Deep inside, he felt he was unworthy.

Have any of you ever felt this way? I think we can all relate at some level, as we are all connected.

Well, they got married because that’s “just what people do” and a few years later, they had some children. As the years went on, their marriage became rockier and rockier. The wife sunk into a huge depression from having children and satisfied her depression by shopping. She started bullying the husband into giving her more and more money to buy extravagant things until their savings were gone.

Because she did not work, she only stayed married to her husband so that she could get his paycheck to buy designer items. She terrorized him if he protested to her actions so that he was too scared to speak his mind. He lost his voice & stayed for fear of retaliation. That was no way to live.

The truth is, she was desperate for love and thought it should be his responsibility to give it to her. But because she did not pick from her heart, she did not get the love she needed and sought to control and bully him for money. For her, money meant love, but she didn’t understand that it was a shallow love that would always leave her.

At the other side of the coin, he picked a woman not from his soul, but from fear of being alone. Love cannot exist when fear is present. So he received more and more fear and anxiety from the marriage.

They ended up in a messy divorce that lasted several years, where, due to her bullying nature (from lack of love, both self-love and external) she managed to lie, cheat and steal from the person she was supposed to love. When you don’t act from your true nature, or soul, which is love, you will always lie, cheat and steal... from yourself.

And he lied, cheated and stole from the beautiful life he could have had with a person more suitable to him if he had followed his heart. Your heart is the messenger of your soul. When you are calm, and choose careers, partners, and friends from your true nature, which is love, you will always be walking in truth.

They ended up divorcing, but the divorce had financially bankrupted his whole family and ended his career as he could not sustain work while having to work several other jobs to pay the legal expenses and for her demands. And the more she progressed in hatred and malice, the more both her soul and body died.

Unbeknownst to both of them, their relationship led to both of their deaths. Their egos had to die to be reborn into their true selves, to shed away all the layers of lying, cheating and stealing that they have done all their lives by listening to societal norms and settling for something less than their true desires. His old career had to die so that he could choose one more in line with his soul. Her perception of herself had to die so that she could face the truly tortured soul she had become.

There is an epidemic in the world of settling, thinking you cannot get better. Whether it be settling for a job, or partner, or anything else. If you don’t listen to your heart and wait for what you really want, settling can have hugely negative consequences.

This is an important lesson for us Empaths to break cultural standards. The standard is to go to school, get a job, make money, get married, have kids, retire, and die. We get the message that if you are of a certain age, you should be married and have kids. If we don’t have that, we are either programmed to feel bad or to settle to get that. That’s the danger.

But everything happens as it’s supposed to, and if you have settled, you may have to learn these types of lessons to get it into your nervous system to never deny your true soul’s purpose again. Everyone is either a warning or an example. I hope this story served you today as a warning of not following your true desires and an example of how the universe loves you and is there to teach you what you need to know to be your best self.

This is a wakeup call. YOU DON’T HAVE TO FOLLOW SOCIETAL NORMS. LISTEN TO YOUR HEART. NEVER SETTLE. FIND YOUR TRUE SELF. NEVER LOOK BACK>