LAW #13: Why Everyone Must FAIL At Least Once In Their Life 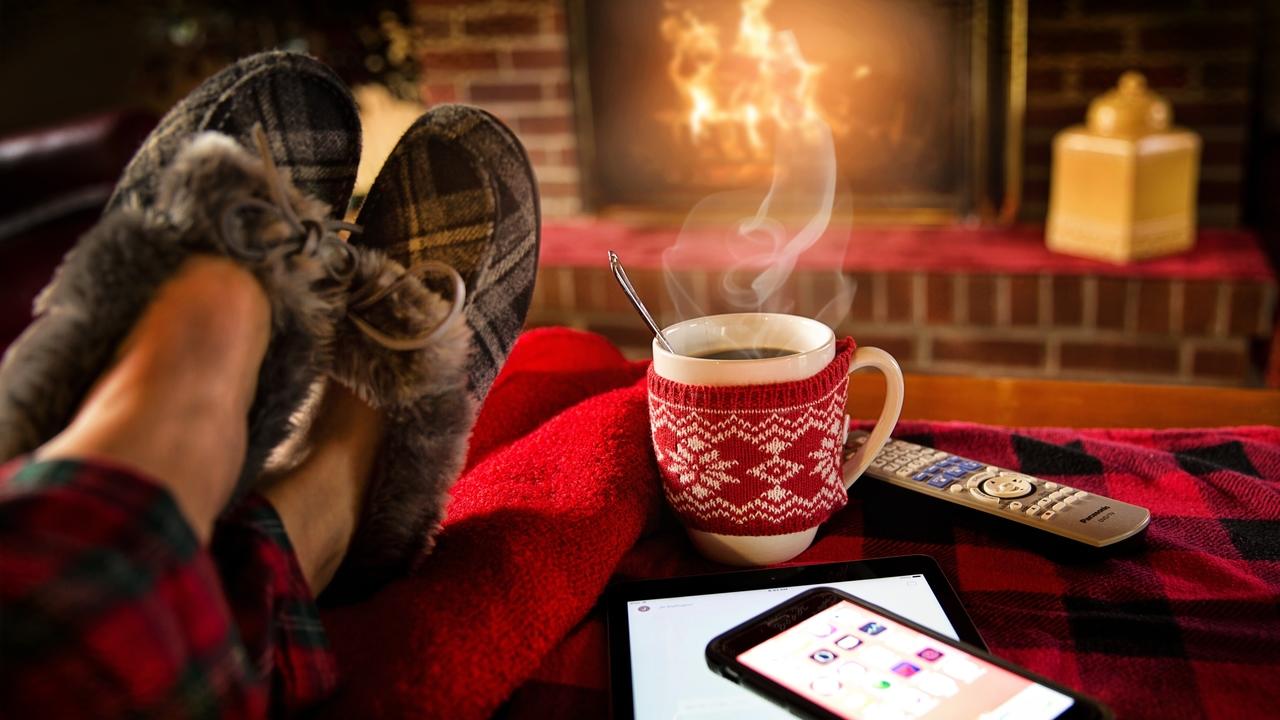 There are 2 ways to look at failure -- like a monkey that never leaves your back and sticks to you so much that you believe you are destined for failure on a regular basis, and that you'd never get out of that death spiral -- or you can see it as a magical "redirect".

People who are comfortable with failure know that the Universe has their back. They don't worry because they know they are alive, and no failure has killed them yet.

Why Failure Feels So Bad

It's not too far from reality. In the caveman times, we had to be "loved" or accepted into the tribe or we would be cut off from their food, protection and companionship. No one would risk being cut off in that way.

Now a days, people fail every day. Sometimes the same person fails once a day. It's no problem. We do not (typically) die from it. So why worry?

Imperfection is the Enemy of Failure

Sometimes we have to have it perfect. Anything that deviates from perfection is deemed a failure. So we never act, or if we act, our product is inherently less than perfect. Because when we are focused on being perfect, we aren't putting our soul into it.

The enemy of failure is making little imperfect steps over and over again. Just taking action. No excuses. Massive action towards our goals is the way to go. We will go farther if we take the wrong action than if we sat in the same place doing nothing. Every wrong action is a redirect to the right one.

Failure is Nothing But A Redirect

When graduating college, I felt I was lucky, because I had the "perfect" job at my first choice company.  After discovering the long hours it entailed, in those long hours, I started to daydream about traveling the world. Because I was not happy at my job, that gave me the excuse (if I ever needed one) to travel to Europe to get an MBA to figure out what I wanted to do with my life. Redirect.

After graduating with an MBA, the economy collapsed and I had to spend a very long time without a job.  I ended up taking a job I didn't love as a placeholder until I figured out what I wanted to do. After a while, I realised my boss and I didn't get along. She would belittle and criticise me and that made me find my confidence, and my tremendous skills in EXCEL (she said that I didn't know anything of EXCEL, which wasn't true, and didn't matter, because her perception was the only thing that mattered to her. I could be Michael Jackson and if she thought he sang horribly, she would label him an awful singer.)

Because of her torments, I ended up building mad skills in Excel, and that toxicity forced me to leave the comfort zone and find a job I really liked. Redirect.

When I found this job, I ended up meeting the love of my life who worked in the building, but I didn't know it at the time. After a while, I got a new boss, whom I didn't get along with, and I developed once again a complex that I was not good enough at work.

All this suffering lead me to self development, psychology and learning more about myself. I became a counselor in my spare time and found I loved helping people. Redirect.

After leaving another toxic job, I found my dream job again, this time using my inherent skills. This job allowed me to do the things I love. Without having a few toxic jobs, I never would have found my true talents and my gifts. And I never would have developed myself to grow so far so fast.

If I wasn't redirected by my toxic bosses by "failing" at my job, I wouldn't have been redirected to find the love of my life or my true calling -- which is helping people get out of toxic jobs.

Failure is never really a failure. It's simply a redirect. And all the fears having to do with failure is simply that -- fears. False Evidence Appearing Real. The truth is, failure does not mean death, because we are not dead yet. And if we are not dead yet, it means we are alive. And if we are alive, it means that all is well and we have another chance.

Everyone should fail in their lives. Failure ultimately brings you to become your greatest version because every failure eventually redirects you to where you were meant to be.

So sit back and relax. If you succeed, you succeed. If you fail, you succeed later and better. The Universe has your back.

What are your thoughts on failure? Leave a comment below on one failure you've had that turned out to actually be life working out for you?