LAW #15: Why 'The Golden Rule' Is The Most Powerful Tool of Self Transformation 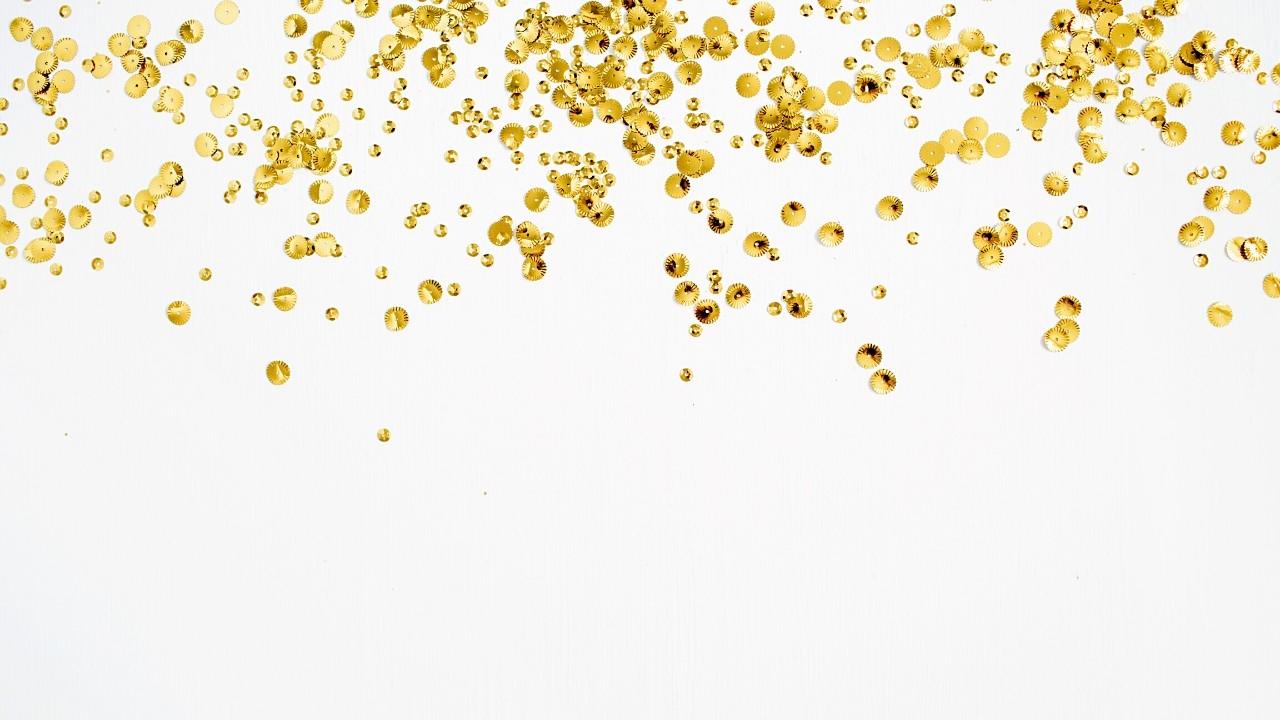 I don't know about you, but I grew up thinking the Golden Rule was too simplistic: Do unto others as you would wish them to do unto you.  Nobody really follows it, right? People are self centered and will bully you anyway because no one has the awareness to treat others kindly, I had thought.

People who do not trust the Golden Rule were probably scammed by someone else who didn't follow it. Similarly, people may believe the Golden Rule has more to do with religion than their own lives, so they don't use it. As a non-religious person who has lived a full life of horrors and beauty, I now know that the Golden Rule is one of, if not the most powerful tool to transform your life.

The Golden Rule is so much more profound than you think. It wasn't until I read Napoleon Hill's book The Law of Success that I realized that the Golden Rule is the capstone to your true power, and the ability to become your greatest version and materialize whatever you want.

It's Your Thoughts & Words, As Well As Your Deeds

If someone slaps you, and you think, "bitch!", that vibration is being imprinted on your psyche, on your soul, and on your character. It is said that your reputation is what people think of you, but your character is who you really are. Each time you say, think or act in a negative way, you are slowly imprinting this negativity onto your life. Imagine what kind of character you would have if you were filled with rage and regret every day.

Imagine the kind of person you would become if every day you were filled with beautiful thoughts? Empowering thoughts? Productive thoughts?

What's In It For You

Why should you do this? There is an eternal universal law that you reap what you sow. Even if you do not get a positive reaction for your good deed, you will grow in character. If you lead your life with fear, resentment, or anger, you will deteriorate as such. But you can use this law as an irresistible power to become your greatest version and get whatever you want. The more your mind is right, your thoughts are right, and your actions are right, the more your future is right.

But the real reason -- what's in it for you -- is that when you only display thoughts, deeds and words that you want to become as a person, you take on these attributes into your subconscious, because the subconscious is always recording everything. So if you say a person is a bitch, your subconscious mind is imprinting this word in your character, and soon you will notice yourself becoming what you speak.

The Law of Reciprocity

The Golden Rule is based on the most powerful law of Humanity there is -- the Law of Reciprocity. The more you do good for another person, instinctively they will want to give back to you. This morning I had a meeting with a man who was a Derivatives Trader. During the meeting I listened intently to what he was saying. This man was driven by significance, and he loved to be listened to. After the meeting, he told me that he would love to have me on his team, and I was honored because I didn't have much trading experience. He knew that I was driven by connection and praise. Because I felt wanted and appreciated, it made me want to do more for him. And I worked with all my energy on his project, even working late hours into the night.

It takes strength and courage to follow the Golden Rule even when it seems the world has gone against you for so long. No one has proven this mountainous feat better than one of our clients. A long time ago, he was involved in a very nasty divorce that lasted several years.  The ex-wife and he were living in separate homes across the country for years when she stated that she wanted a divorce. However, when she realized that she would lose her green card status if they divorced, she threatened to take the kids back to Brazil where she was from if he did not continue to fund her expensive Santa Monica home and lavish lifestyle and to prolong the marriage until she received a green card. However, after receiving the green card, and she was served divorce papers, she proceeded to brainwash the children into hating their father despite the agreement they made. For many years the father could not see his children because they were trained to think of him as the enemy, and she prolonged the legal process, draining him of his life savings, his home, and his car.

The Law of Reciprocity would have him want to take everything she has leaving her destitute on the street and hated by her children. And he did want to do that at first. But because he had no money to find justice, he inadvertently evoked the Golden Rule in the most powerful way -- he realized that this woman was sick (which caused her to abuse her children and use them as leverage) and in so much pain from insecurity, jealousy and hatred of herself that she lashed out to others to try to heal the constant pain of abandonment she held deep inside from her childhood and all throughout her life.  She did not evoke the Golden Rule, therefore she continues to suffer.

The Golden Rule is as much about not thinking of her negatively as it is not beating her when she's down. If he had the money, he could have struck her with marital fraud lawsuits for falsely prolonging the marriage to obtain a green card.  This is why you do not do ill to others -- they will instinctively want to do ill back to you. And when you have many enemies around you because of the ill ways you have treated people... well, every action has it's consequences. Even if the person decides not to retaliate, you will invariably find your life deteriorating.

By evoking the Golden Rule, instead of coming down with the ax, he uses her as an example of what he doesn't want to teach his kids and learns the importance of choosing the right woman in marriage. These are positive, productive things. If he were in her place, he would have simply let her go. In not holding on to any resentment or anger, and instead forgive - even if she doesn't deserve it - his life expands infinitely, and the effect of this strong, positive vibration has reverberated around the world.

In this way, his character grows, and he becomes more attractive to other women, while she is trapped going into deeper and deeper levels of suffering, becoming less and less able to ever find true love (who wants to love someone who does not love themselves?). Karma has already dealt its punishment, and the effects of the Golden Rule are already felt.

The Golden Rule Is Not A Sprint, It's a Marathon

Many people read about the Golden Rule, feel good about it, then go about their day not making any changes. The truth is, it never transforms you unless you practice it. And this is a life long practice. The more you use it, the more emotional maturity, strength and character you gain. And the better your life becomes.

The Golden Rule is the basis of all human conduct because all things are connected. What you do to one person eventually comes back to you, in one way or another.

Here are 5 Ways You Can Use the Golden Rule In Your Life Today:

What are some hard times you had and how did you handle it in a graceful way via the Golden Rule?

Leave a comment below and give others inspiration and new ideas from your experiences and thoughts.