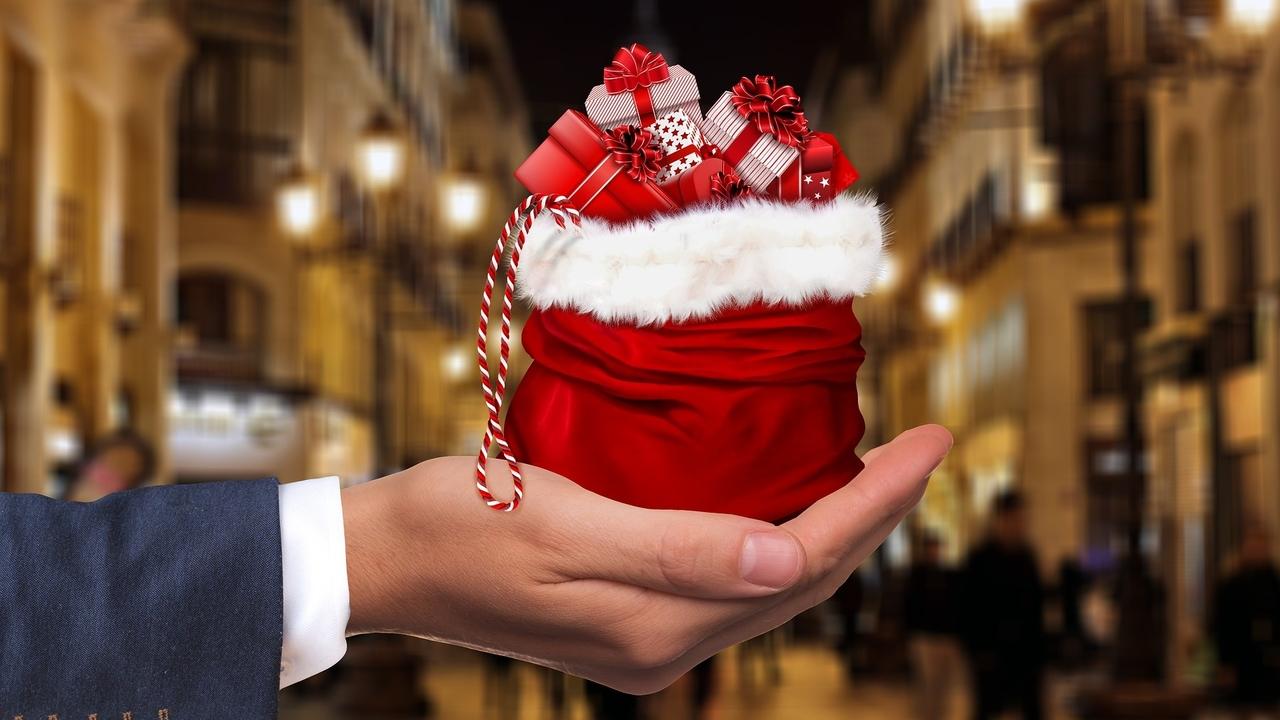 A Short and Touching Story

Once when I had a new job, I casually came across something my boss would like, so I got it for him. Nothing special. I also knew that feeling appreciated was important to him, so I got him a card and wrote him a nice note about how much I appreciated what he did and how he welcomed me into the group.

It was really nothing special, and I didn't put much thought into it. It just felt perfect at the time, and I went by my intuition.

That boss and I generally worked well together. I admired him, and he appreciated me. I always did what he said & got his back. He always listened to me and took my advice.

I didn't think he would get me anything. But when I came back to work, we had a meeting, and I saw a package at his desk. I thought someone had given him something because he was very high on the food chain and many people give him things.

But after the meeting, he gave it to me. I opened it, and it was an Amazon Echo Dot. He said it really improved his life and he thought it would improve mine. It was a simple, non-sentimental, and useful gift. But just knowing that he thought to give me something was very touching. I felt more motivated to give more in my job.

But that's the way that human beings are wired -- if you give them something, they feel the pull to reciprocate in some way. This is because I gave my boss a little gift and did not expect anything in return. But when he gave me something, it was almost like the scales shifted again -- and I felt compelled to do more for him.

When a boss gives you a gift, and he/she does not have to, it shows subconsciously that you are more than just a machine there to do work: a gift is personal, and you have to think of the person - what they would find important - in order to do gift giving right.

But there was something even more powerful than just the gift he gave, as unassuming as it was -- an Amazon Echo Dot. Upon meditating on how I felt later, I understood a strange dynamic between the masculine and feminine energies. My boss was very masculine, and I feminine. When he gave me this useful gift, he was giving from his masculine energy: the masculine likes gifts to allow them to do things more efficiently or better. In receiving the gift, I felt his care and protection. Almost like he was helping take care of me through this gadget because it has helped him. This was a secondary feeling to the appreciation I first felt at getting a gift from a leader or manager.

... But So Is Appreciation

This allowed me to see and appreciate a more personal side of him -- to understand how his brain worked. Some managers, even in their masculine energy, will give different gifts in different styles. In getting this exact one, I was able to tell how he thought, what he felt and what's important to him. And through it, I was able to appreciate him, even more.

It might not seem this way, but receiving a gift from your boss can be a transcendental experience if you let it, and it's definitely worth more in value than most people would think. Most people see gift giving as something obligatory or consumerist, and in a way, it is. But sometimes, the true reason for gift giving can be seen, felt and experienced in the smallest way -- especially when the one giving the gift is your boss.