The 5 Levels of Empathic Leadership

Imagine a world where you were trusted to do your job and didn’t have to lie to your boss on where you’ve been, and you could come in late or leave early without worrying about being fired, because you would have already given so much value... AND he would be compassionate enough to understand and celebrate your true motivations.

Imagine a world where the corporate world catered to the needs of the Empath – flexible schedules, serving others, healing the planet in everything they do – because Empaths evoke the most valuable leadership in corporations in this new age.

Imagine a world where companies were in the business of serving higher objectives such as advancing humankind, rather than serving lower objectives of power or money.

It’s even more important now than ever to have Empaths in the office.

The ultimate value you as an Empath or Lightworker (Take our Quiz: Am I an Empath or Lightworker?) can present to an employer, or your own business, is your genuine care for people, and the planet. Because whoever cares the most adds the most value either directly or indirectly to people’s lives, and this raises the standards for the entire planet. 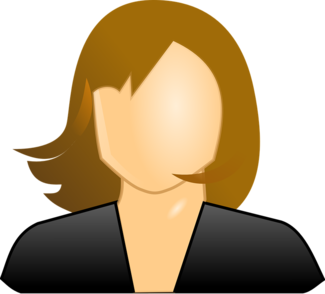 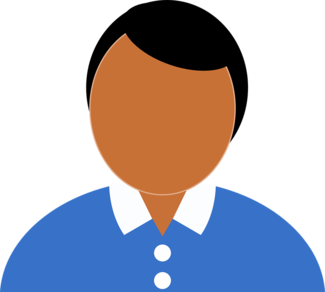 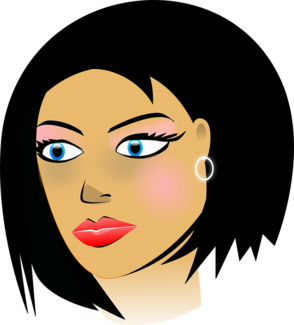 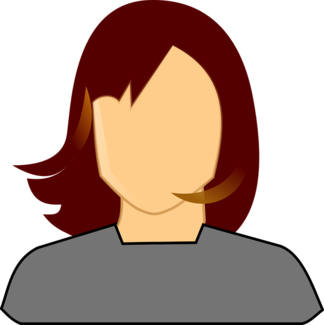 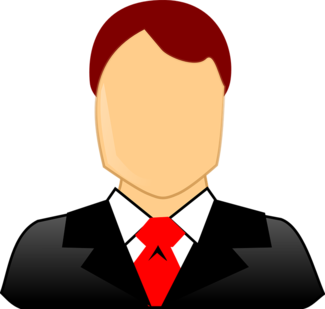 Discover the secrets of Empaths in the office who have reconstructed their lives according to THEIR LIFE PURPOSE of serving others, to find fulfillment in their careers.

We at Empath in the Office have spent years in corporations, being an Eagle Scout (Take our quiz – what work archetype am I?) following all the rules and hoping to get ahead, or being the Rebel trying to assert our authenticity and getting smashed by bosses who want to control, or even trying to play by the backwards rules of the corporate game because we thought that’s what we were supposed to do. Well we were so wrong. But we learned. We learned how to own our value, to question how things have always been done, and to not be guilty or afraid of doing what we really love.

Here’s a bit of what we’ve learned:

Work the hours you want – but let the love flow through your work. We’ve been there. There is nothing worse than counting the clock watching your precious life waste away, when you were born to give so much value.

Do so much more for your clients than they would do for themselves. Become a leader and influencer in your office by example.

Life is so short to stare at the door to leave the office with longing when you’ve finished your job for the day because it’s not yet 5PM, wishing you could be out in the pool.

Life is too short not to love the people you work with.

We are proud Empaths and Lightworkers, following our mission to make the corporate world a better place. We’re an ambitious bunch – coming from the high pressure, high powered industries of investment banking, marketing and private equity – but also have experience in the careers that make the world a better place: life coaching, couples counseling and crisis intervention.

From having navigated the supercorporate work trenches, suffered the casualties of war from office politics, narcissist bosses, and restrictive schedules, we’ve discovered a way to: 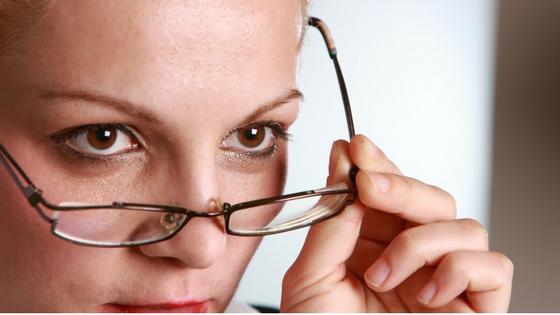 Dramatically increase your quality of life by aligning your actions to your values. 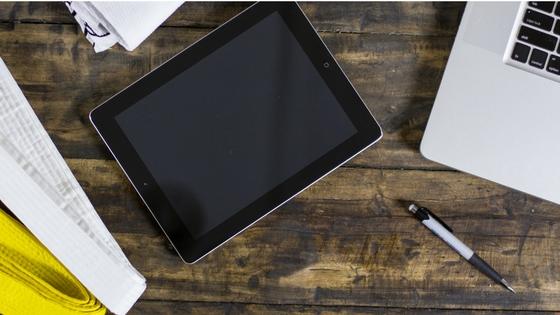 Make more money by maximizing your productivity using little to no additional resources. 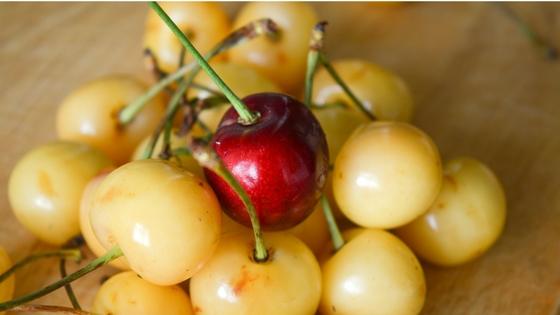 Change the face of the corporate world by finding your purpose & becoming your greatest version.

Special mindsets and skillsets are required for Empaths & Lightworkers to take on the corporate environment and change it to serve the greater good.

Through these harsh lessons and the pain of living an a high pressure corporate environment as an Empath, we’ve developed this 5 Level Plan to Ultimate Empath Leadership which will help you unlock your gifts, own your value and authenticity and have the confidence to make a difference in the workplace… one person at a time.

Here's how it works:

We'll help you design your life through 5 major levels with proven strategies to help you find your power and not only survive, but thrive in the workplace as an Empathic Leader.

Here are the 5 levels:

Are you tired of feeling insecure and being pushed around? Tired of people misunderstanding you and then feeling like you are not good enough? This is a common feeling for Empaths. The truth is that you were born confident. As a baby, you didn’t care how many times you fell, you’d just keep walking. But life experiences, figures who told you that you could not do something, bullies and broken hearts kept you small. This course will remove those blocks that hold you back and reprogram you to find that state where you had unstoppable confidence.

Learn how knowing your worth, owning your value and feeling like you’re worth it will help you get so much more out of life!

This is the first level to master Empathic Leadership. 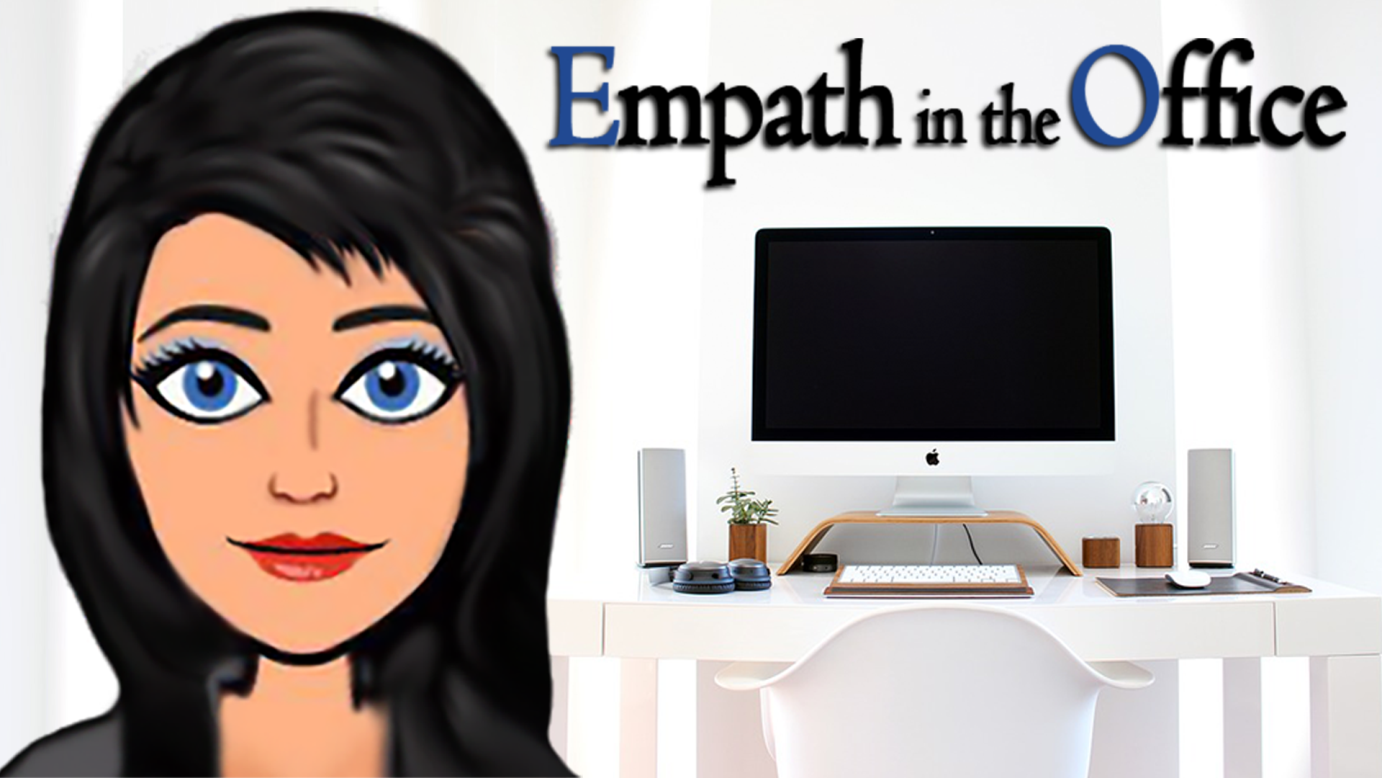 What is the purpose of my life? Why am I here? How come I’m not passionate about anything? I don’t like my job but I don’t know what I would want to do.

This is the Second Level to Empathic Leadership, and the basics of Unstoppable Confidence need to be understood to get the most out of this course. 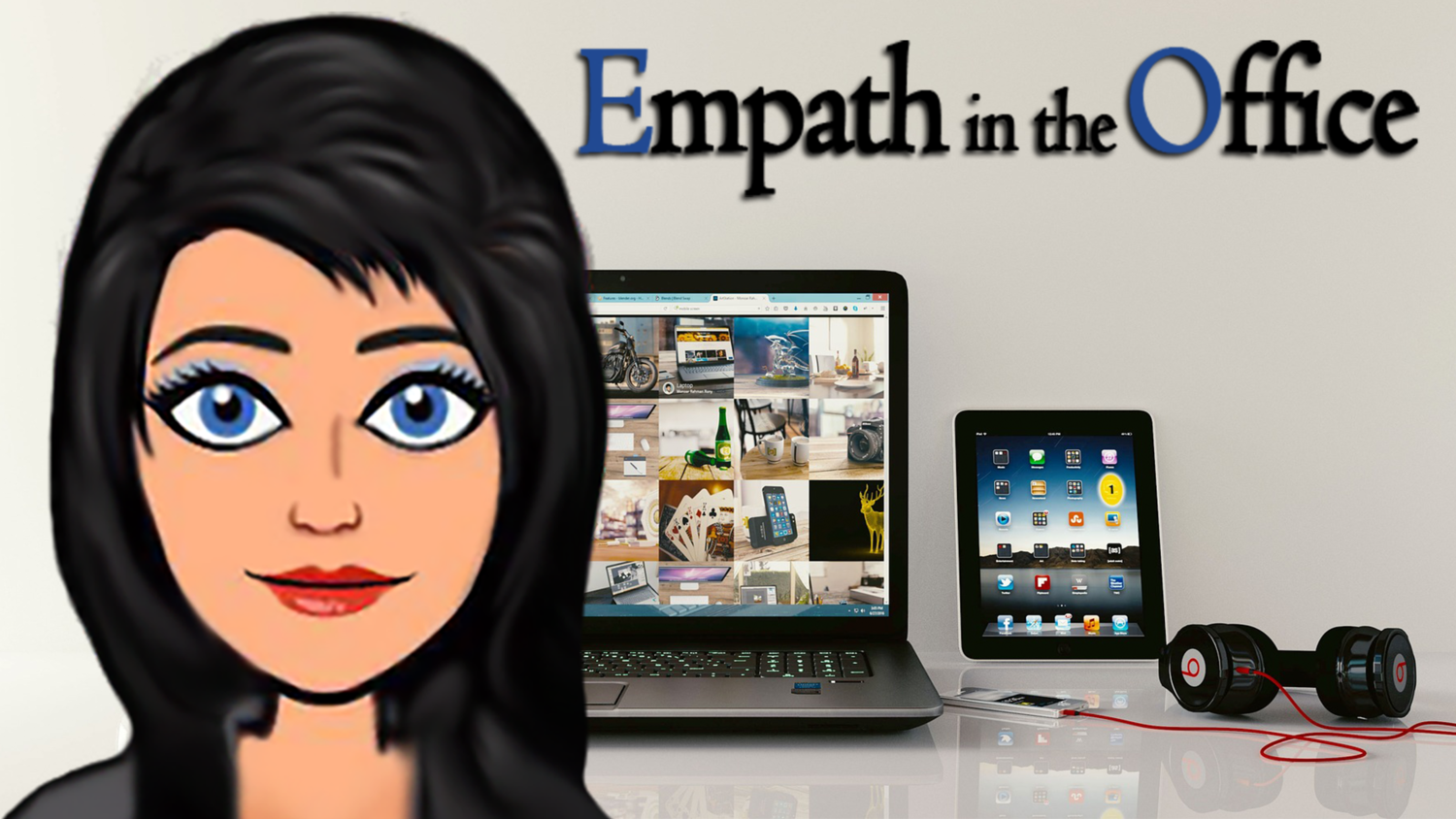 Successful people leave clues. It’s all the little actions they take that add up to big results. If you want to learn how to get more out of your time, find more space in your day to do what you love, and maybe use your time to make even more money, this is your go to guide.  In learning how to be powerfully productive, you can learn to manage your time in higher and higher roles, and teach your employees how to be super productive so that you can be even more successful while carving out even more time for yourself – to do what you want, when you want and with whom you want!

This is a Third Level to Empathic Leadership, and the basics of confidence and purpose need to be understood to get the most out of this course.

Level 4 - Service to Others Leadership

Do you know deep inside that you are a leader, but you don’t know how to bring that part of yourself out? Imagine knowing all the secrets of leadership and influence – but leadership for the greater good that advances quality of life for all humans on the planet rather than for profit?

This is the Fourth Level of Empathic Leadership, and you’re expected to see, hear, feel and know how to evoke your confidence, purpose and productivity before taking this course. This is an intermediate to advanced course in one of the highest forms of Leadership -- serving others.

Do you ever wonder if they're out there? That special person who understands you more than anyone else? That partner in crime? That James Bond or Lara Croft? Soulmate relationships are rare, and only come to people to lead with the soul.

Before you can master your romantic relationships, you first need to master yourself. Therefore it’s essential that you have mastered the inner work captured in Levels 1-4 of the 5 Levels of Empathic  Leadership before getting to this course.